In this post and video, I’ll outline my top 10 tips for beating Neon Abyss, whether you just checked out the game or hit a wall on one of the bosses. And when I say “beat” I mean killing all 5 main bosses or managers of the game because completing all the achievements and unlocking the platinum trophy is very time-consuming. As a roguelike or more technically rogue-lite game, most of your success will be based on random luck depending on the drops you get, but here are my tip 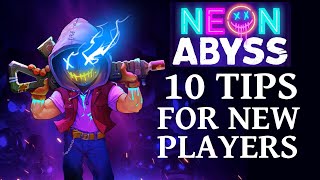 In Ghost of Tsushima, Inari shrines are scattered across the map and are worth finding to expand the number of charms your character can equip at a time. But what significance did these shrines have in Japanese culture during the period the game takes place in and also in the present day? So far I’m enjoying Ghosts of Tsushima, and you should also check it out if you enjoy games like Assassins Creed. But before you start, switch the dialogue to Japanese with English subtitles 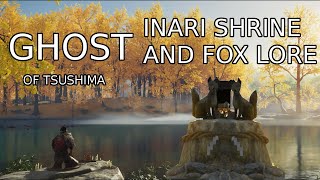 My Problems with The Last of Us Part 2. SPOILERS INCLUDED.

This will be my spoiler discussion on The Last of Us Part 2. I recently did a non-spoiler review on my previous post, where I explain why I thought the game was good, but not perfect. If you haven’t played or finished the game yet, I highly encourage you to reserve judgment and not read any reviews or spoilers until you finish and judge the game for yourself. It’s a fact that if you go into an experience with a negative mindset, and looking for flaws then it's more than likel

The Last of Us Part 2 is a good game. Spoiler-Free Review

This will be a spoiler-free review of The Last of Us Part 2, after my first playthrough. I’ll be posting a spoiler discussion afterward, but since it's only been a little over two weeks since its release, I want more people to finish the games themselves first. For this review, I just want to preface it by saying that I avoided all major spoilers, especially the leaks that came out a couple of months ago in May. Even the official trailers leading up the game’s release spoil p
Home: Blog
Home: GetSubscribers_Widget