Posting Regularly on My Blog and YouTube Channel, and How it Affected my Analytics

In this video I wanted to share some stats with you. I wanted to see what would happen to my analytics if I posted a video on my YouTube channel as well as a post on my blog at least once a week consistently. Its been about 6 weeks, and in this video and post I’ll share the results. Hopefully it will help those looking to start or build an audience. I started posting each week on April 2nd, with a Dragonball Z: Kakarot review. At the time my typical view for my whole YouTube 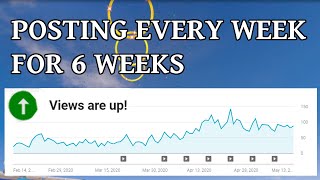 Dishonored 2- Do We Need a Next Gen Sequel? Review (PS4)

I’ve been tackling my backlog of games and one game that’s been on there for a while has been Dishonored 2, released back in November of 2016, developed by Arkane Studios and published by Bethesda. I played the first Dishonored and enjoyed it most for its emphasis on providing players a variety of ways to accomplish a task. Whether it was rewiring security systems, finding alternate paths through an open window, or deciding if you wanted to take the lethal or nonlethal route. 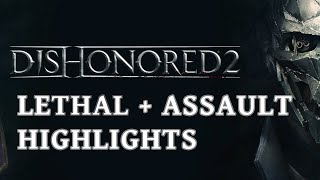 If you haven’t played Celeste yet you’re missing out because it’s one of the best 2D platformers I’ve ever played. It blew my mind that a small indie game company can put together something that contains the most creative level design, top-notch retro-inspired music tracks, and a touching story that puts triple-A game companies to shame. Developed by Matt Makes Games, who is actually a guy named Matt Thorson, and a handful of others, the game originally released back in Janua 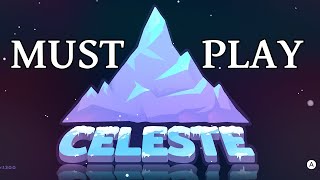